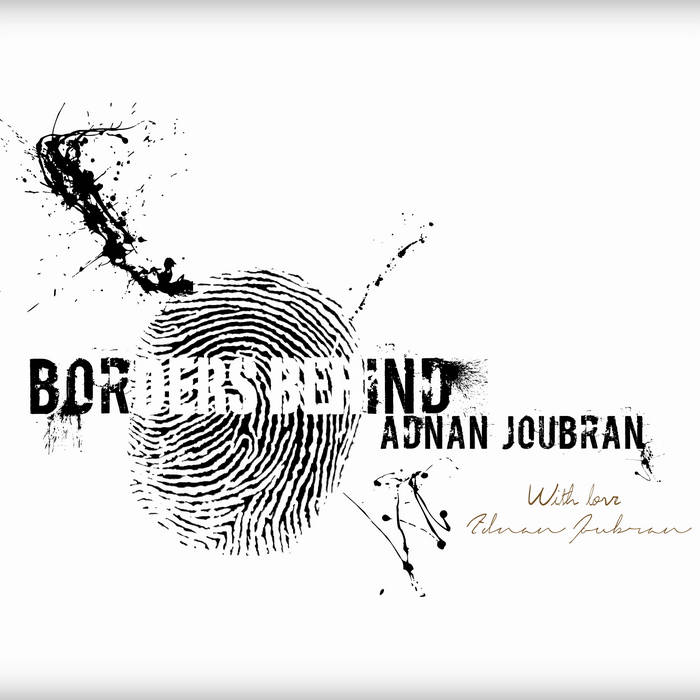 Border Behind is Adnan's debut solo album. It is the fruit of two years of work on individual compositions and experiments, in which a new musical identity based on traditional oriental music mixed with other cultures such as Indian, Flamenco, Jazz and Classical music is born.

For his debut album, Adnan's oud virtuosity has been excelled by his collaborations with Prabhu Edouard, who brings the essence of India with his delicate touch on the tables. Valentine Moussou on the cello, who adds the sense of Jazz and Classical music. Cajon and Palmas played by Javier Sanchez accenting the Flamenco passionate rhythms. And finally, inviting the legendary Flamenco flute and saxaphone player, Jorge Pardo, who made a remarkable career and finger print with Paco De Lucia. With this fine array of musical diversity, Adnan Joubran flies beyond the borders of these cultures and traditions.

Composed and Arranged by Adnan Jouban

Bandcamp Daily  your guide to the world of Bandcamp

MF DOOM is given his flowers, plus appearances from MC Jada Imani and Stanley Ipkuss